How long after my Implant is placed before I have a new tooth? 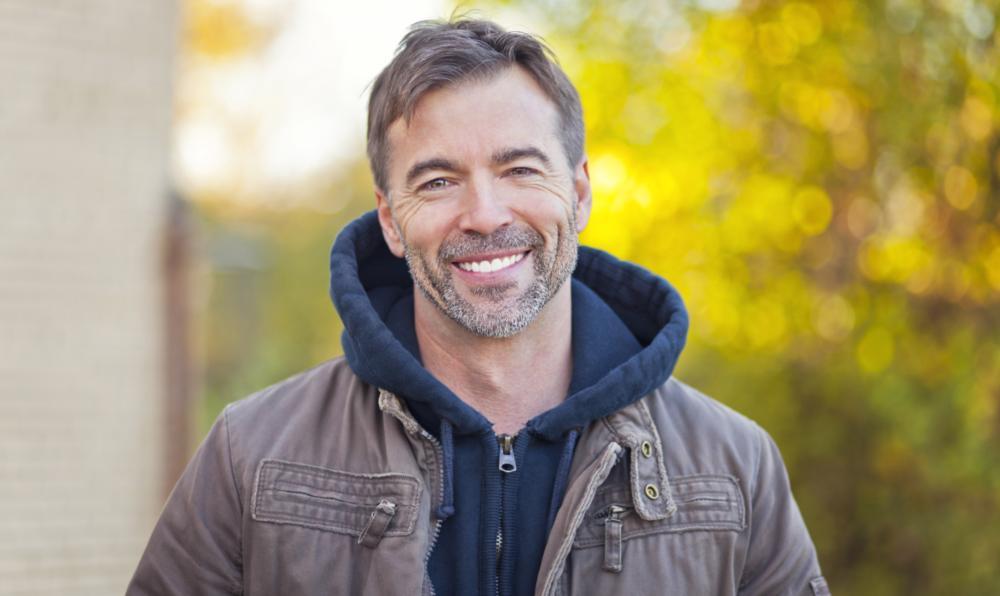 The process of osteointegration, the attachment of bone to the implant surface, takes about 3 months. Once the implant is exposed, an impression can be taken. Your new tooth may be ready in as little as a few hours or a few days, often depending on personal preference.

Bone density varies widely in different areas of the mouth. Implants which are placed into dense bone tend to be more stable initially and our expectation is that they can be restored sooner than an implant placed in less dense bone.

Local factors play an important modifying role in the healing response and need to be considered.

Factors such as smoking, underlying medical conditions (such as diabetes), and the amount and quality of bone available at the time of placement all effect surgical outcomes. The better the local surgical environment and associated favorable history, the sooner we expect to see a favorable healing response.

Because Mark had a significant gag reflex, it required some creative dental juggling as we transitioned him from his failing teeth into an implant supported permanent bridge.
Not only is ... Read More

Thanks - We received your message and someone from our office will be contacting you shortly.

Follow us on TwitterLike us on FacebookWatch our Youtube VideosLeave a Google ReviewPin us on PinterestVisit us on YelpFourSquare
If you have difficulty using our website, please email us or call us at (631) 754-1107
View the ADA Accessibility Statement
Turn on ADA Views
Contact Us Today
Give Us A Call
Northport Family Dental - (631) 754-1107
Schedule an Appointment
Expanded Details View
This Patient's Experience
Loading Testimonial...
Loading Case...